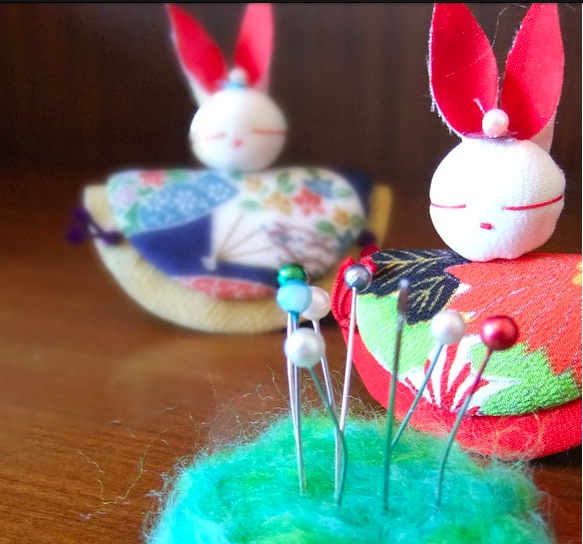 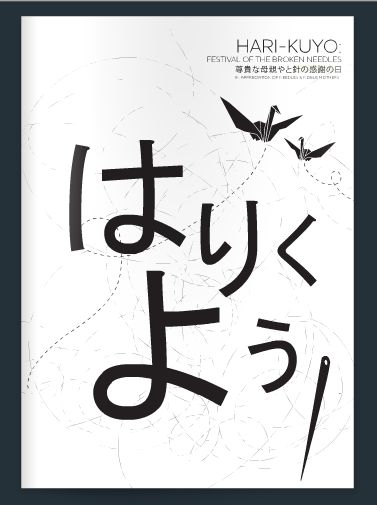 Hari kuyo, The Festival of Broken Needles is taking place today in Shinto shrines & Buddhist temples in Japan. Embroiderers, seamstresses and needlepointers take a day of rest from their stitching and bring their used, bent and broken needles and pins to the temple or shrine. It is to honor the needles for their hard work and give thanks for their service. An old Shinto belief is that inanimate objects, as well as living beings, have a soul and a spirit. To simply discard the needles that have served you well is disrespectful and would anger the object’s soul. 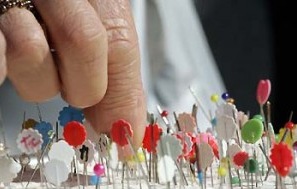 Prayers of respect and thanks are offered and then the needles and pins are stuck upright into slabs of tofu. It is believed that the soft texture is thought to soothe the needles after their hard work, effectively wrapping them with tenderness and gratitude. They are then laid to rest and at times are farewelled by being floated down the river. 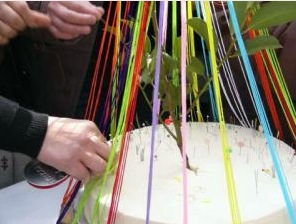 The needles and pins are laid to rest in another colorful ceremony in a respectful way for their hard work. Just a few of my needles that have served me well over the last year. By showing respect and offering prayers it is my hope that the power and the energy of the needle will pass to me and make me a better stitcher.

In a class with Meredith, I remember so well how she spoke about the importance of changing your needles often. Of all the things that we buy to stitch…think about it, the needles are the least expensive. So why do we hang onto a single needle forever? I have seen beautiful work completely ruined by using an old needle that has left streaks of color in the stitching. 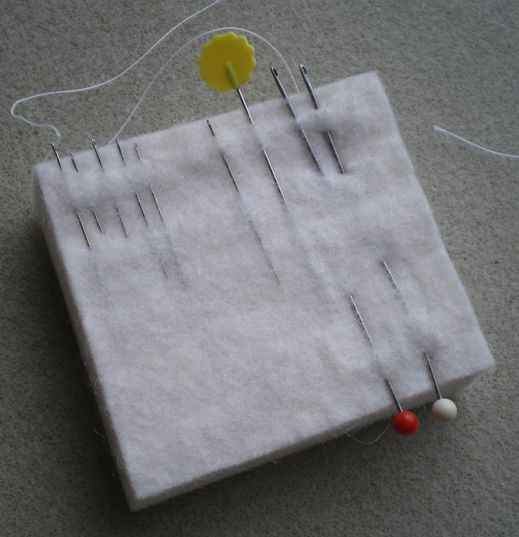 I will honor the tradition of disposing of my needles in a respectful way today, but I will definately spend some of the day stitching away. Too many canvases and not enough time!

My favorite blog Plays with Needles gave us permission to share her poem written by Lane Jennings. Susan’s blog is usually my first stop every day as she inspires me so with her talent and creativity…and seeing her pictures especially of her wonderful nieces and of course Jack who is growing up right before our eyes! 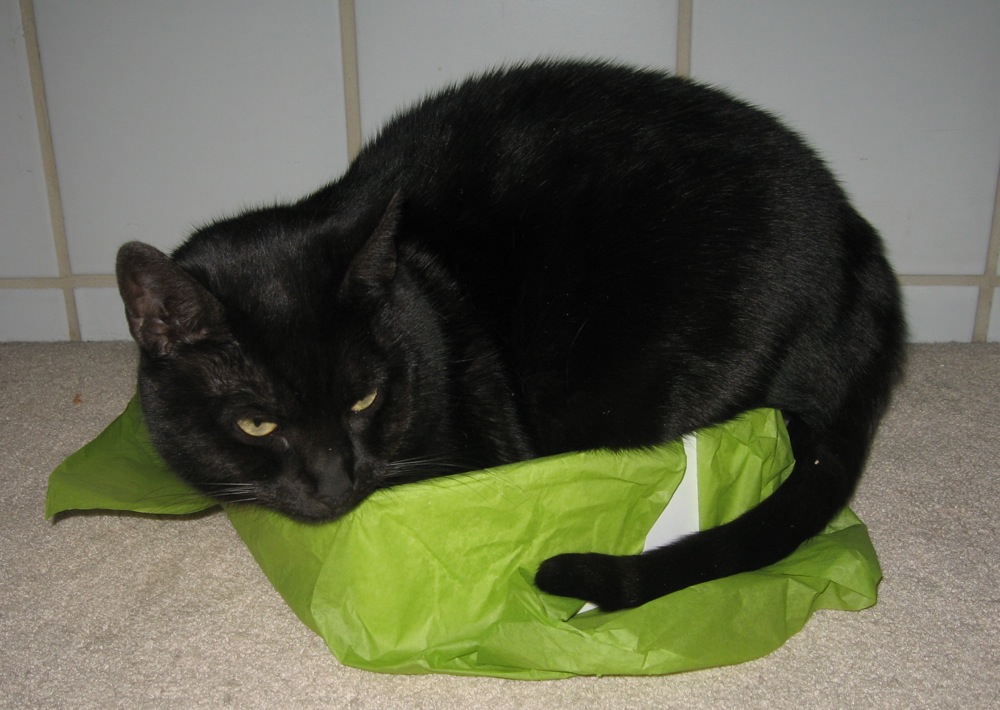 AlleyCat, I love that color on you…but you are too big for that box silly girl!
and until next time…keep on stitching