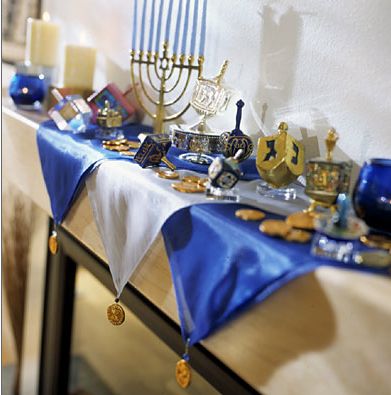 Whether you spell it Chanukah, Hanukah, or Hanukkah, the eight-day Jewish “festival of lights” starts Tuesday at sundown as the first night is celebrated.
It signifies the re-dedication of the second temple while witnessing what they believed to have been an miracle. An introduction of oil to the Menorah to light it was only supposed 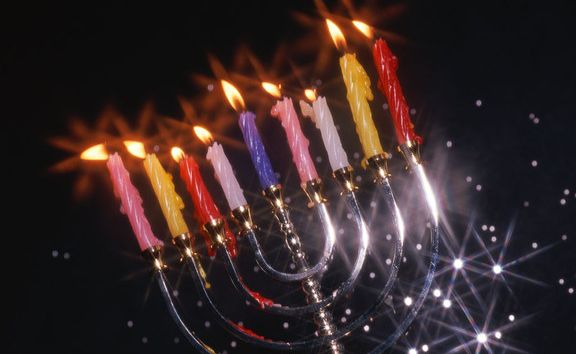 to last one day…but the oil kept burning for 8 nights, hence the festival of lights that last 8 days. Today’s celebration adds a new candle to the menorah each day and then lit at night after sundown. 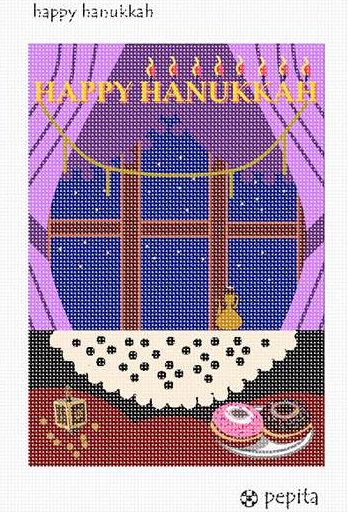 A canvas by pepita with the lit candles, the gelt, a dreidel, the pitcher of oil and the traditional fried jelly donuts “Sufganiyot.” (and these I found more than one spelling of!) I remember growing up with jelly donuts that were delish from our local Jewish bakery, but I didn’t realize the significance of them then.
Many holidays revolve around eating specific traditional foods and being that Hanukkah celebrates the miracle of the oil, the menus feature fried foods and who doesn’t love that? 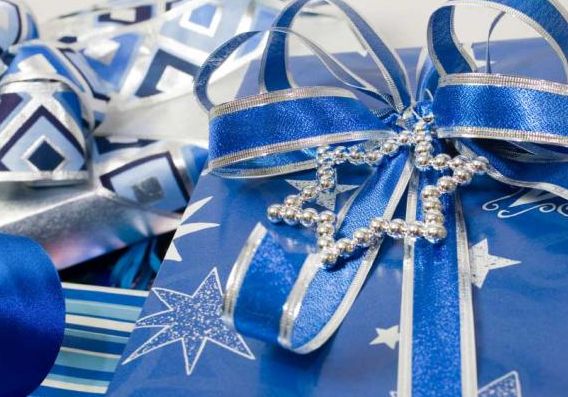 Gifts are exchanged every night and gelt is given to the children. Wait…8 nights of gifts! As a young child it would probably be chocolate coins, but I am sure that eventually they will hope that it turns to green.

Canvas by Sandra Gilmore of gelt and a dreidel which is a 4 sided top to play a popular children’s spinning game. So I am wondering why blue for Hanukkah? I read where it is the colors taken from the flag of Israel, but that is only about a 40 year old tradition. 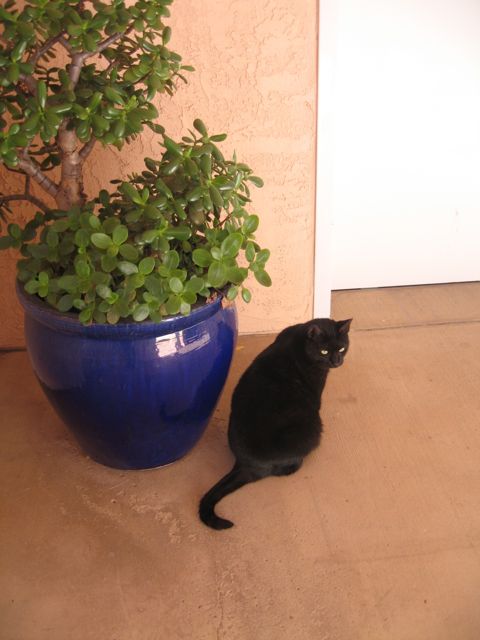 AlleyCat waiting for the elevator!

2 thoughts on “First Night of Hanukkah…”