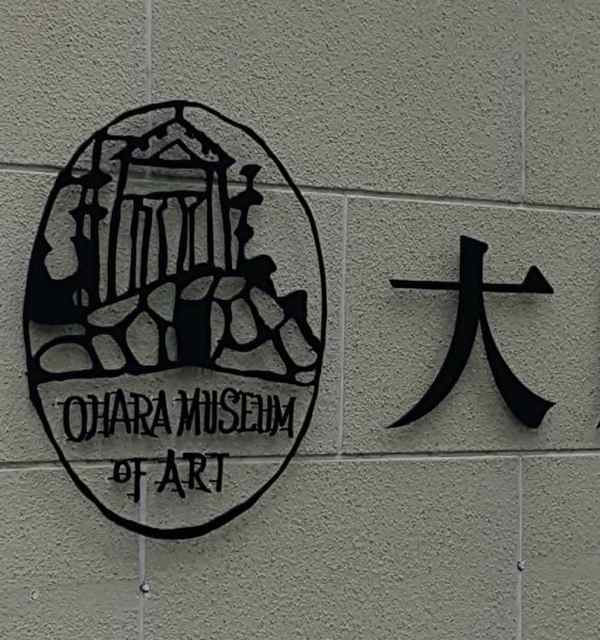 In 1930, to commemorate Kojima Torajiro, a Western-style painter who died the previous year, Kurashiki entrepreneur, Ohara Magosaburo, founded the Ohara Museum of Art. This private museum, featuring Western art, is the oldest in Japan.

Magosaburo, well-known as a collector of Japanese art, highly respected Torajiro’s talent and his humble attitude towords art, and sent Torajiro to Europe three times. Torajiro studied art in Europe and, at the same time, with Magosaburo’s superb European artwork, choosing pieces through the sense of beauty that he possessed as a Japanese artist.

Torajiro, who had a spirit typical of Meiji Era, felt there was a struggle between the highlights of Western art and his Japanese aesthetic sense, when he carefully chose artwork. He prudently chose masterpieces by El Greco, Gauguin, Monet, Matisse and other artists and brought them to Kurashiki, which are now the main features of the Ohara Museum of Art. His collection of Chinese and Egyptian art reveals the conflict of beauty between Western and Oriental art that he faced, where he tried to seek the essence of art.

“The Ohara Museum of Art plays an active role in Kurashiki, expanding the collection to include both modern and contemporary art from the West and Japan, as well as pieces by artists who served Mingei Movement (Japanese Folk Art Movement). Now the museum is well known to the world as a private museum with its own character, reflecting Japanese culture.

The Ohara Museum of Art, in addintion to opening the eyes of children and adults on site, soends time and energy on distance learning programs through the infomation communication technology(IT).As an art museum that will actively live through the 21st century, it also serves for broad activities cultivating the frontier of art. Art Lectures are held every summer, and Gallery Concerts, inviting world-class musecians, are part of its activities.”

This is where our Day 10 will start. Our last day in Okiyama with travel time back to Kyoto, but let me share a few pictures of getting there! 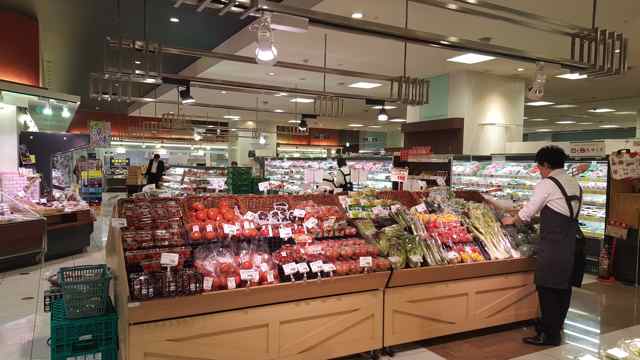 In the train stations there is always at least one fabulous market. Well…it makes sense as you commute on the train to and from work and how convenient to stop and pick up a few things? 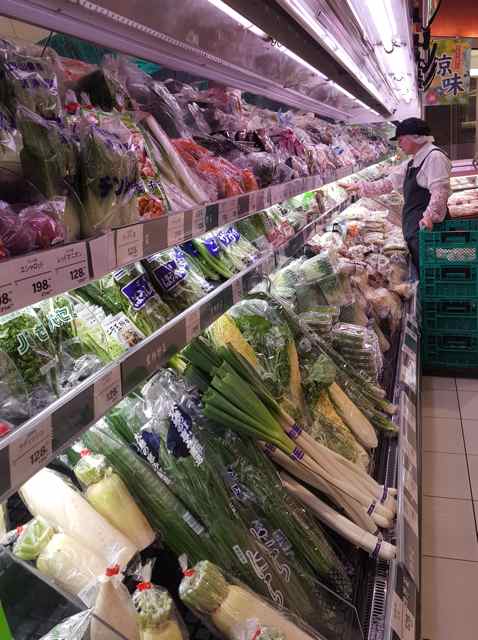 This was early in the morning as they were stocking the shelves to get ready for the days business! 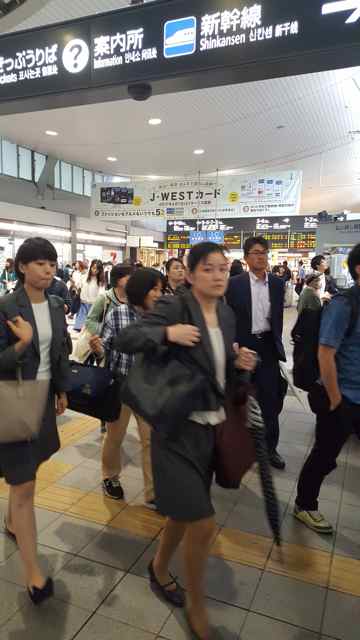 The hustle and bustle of the train station! 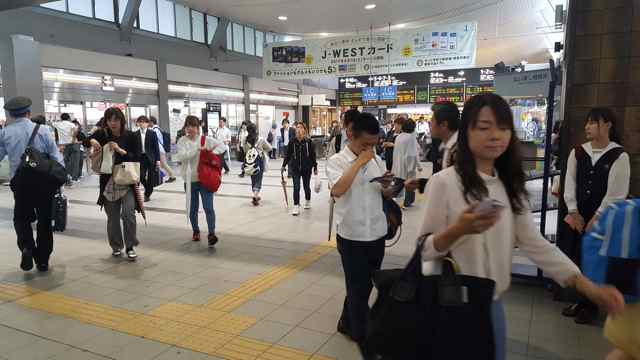 All school children wear uniforms and many times that includes their backpacks and sneakers too! 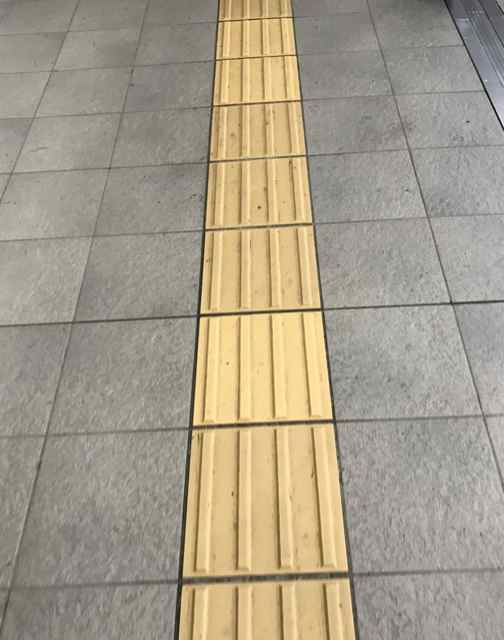 Have you been noticing these yellow bricks? They are called tenji blocks and are for the sight impaired. They are in the train stations and also along city sidewalks. 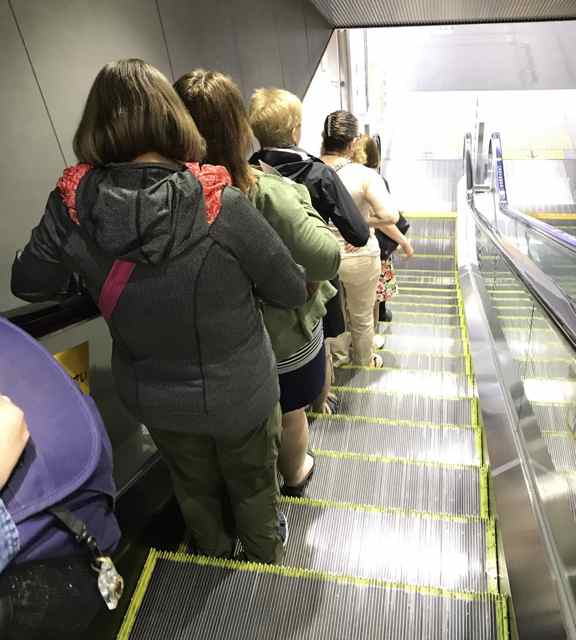 You stay on the left side always to allow people to pass you on the right! If you happened to forget, someone would remind you! 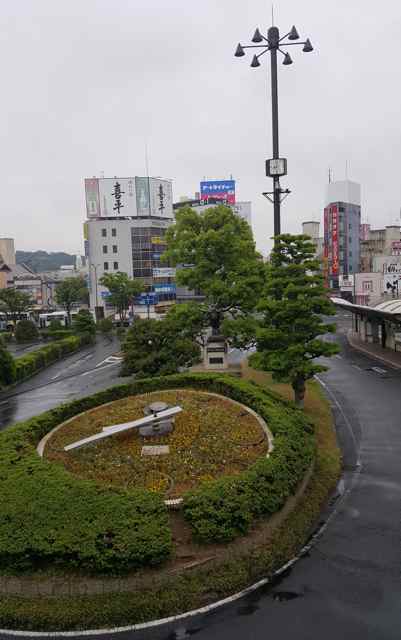 I guess you can tell what time it is! Another day that it was raining and where is my umbrella? In my suitcase that was being shipped ahead! 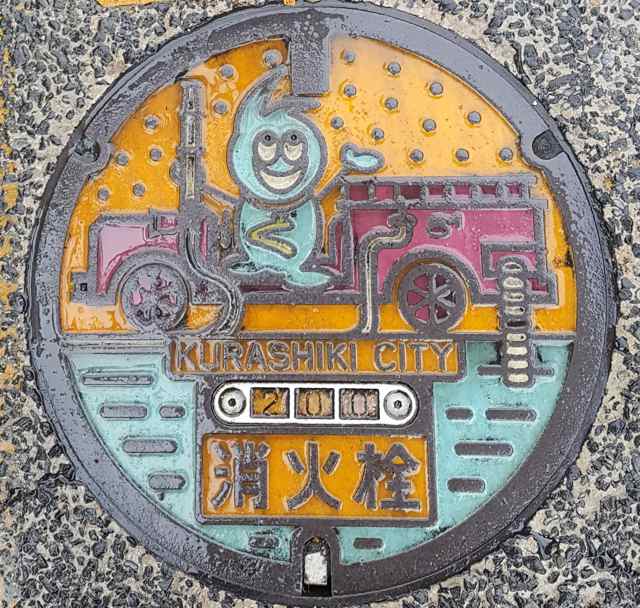 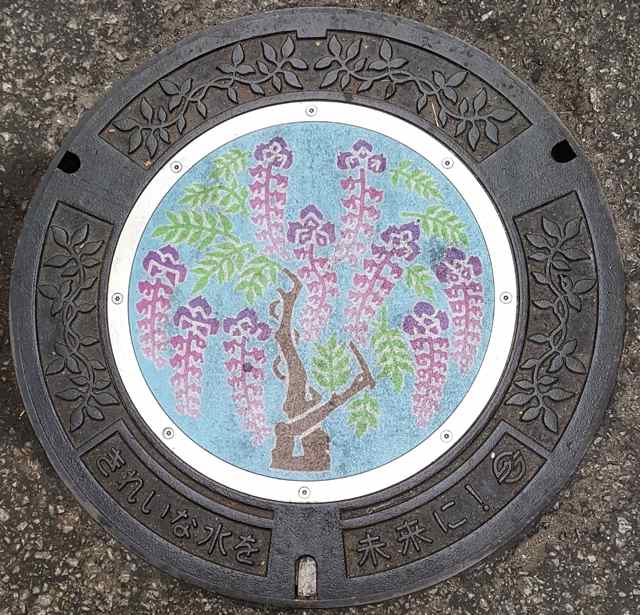 Of course there were painted manhole covers. well why wouldn’t there be? We were in Japan! 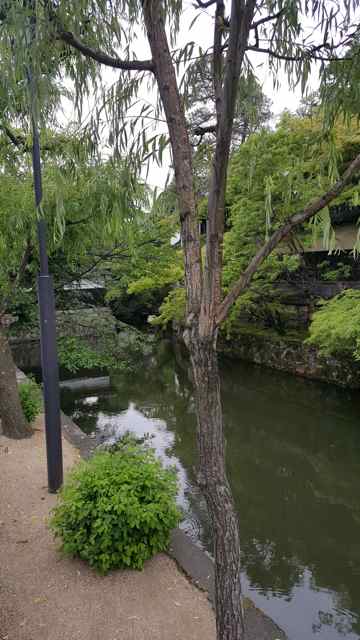 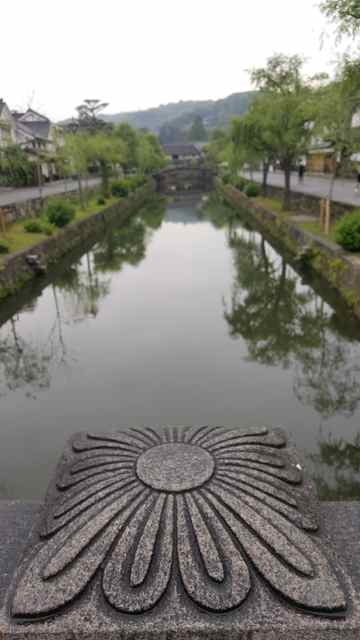 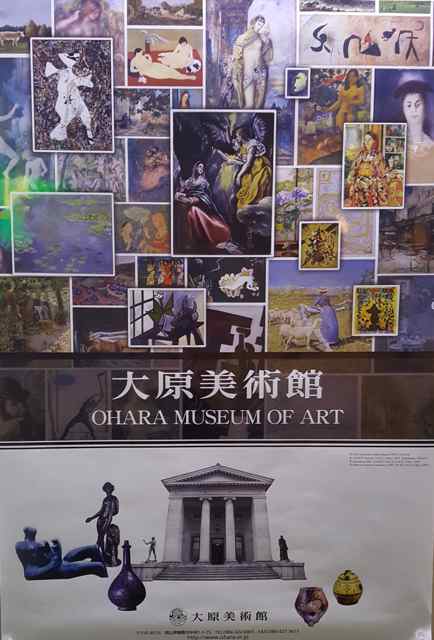 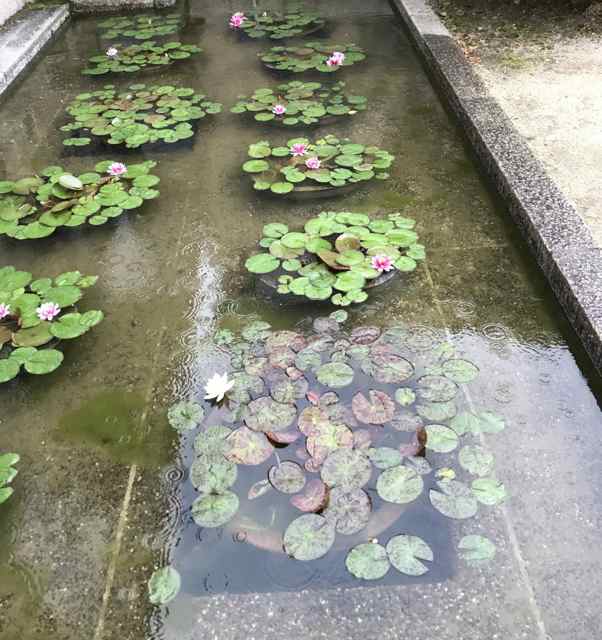 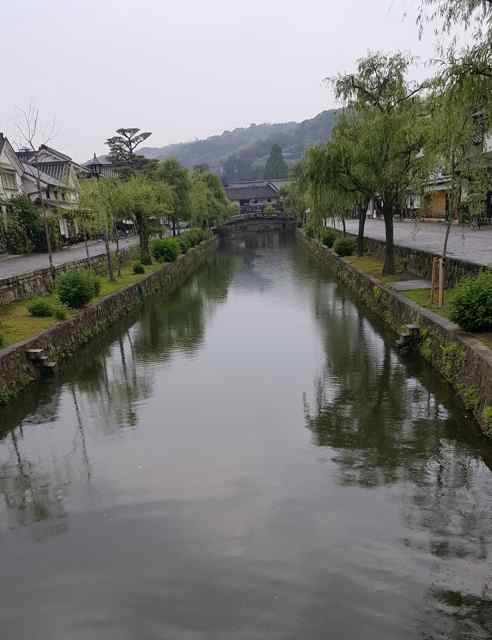 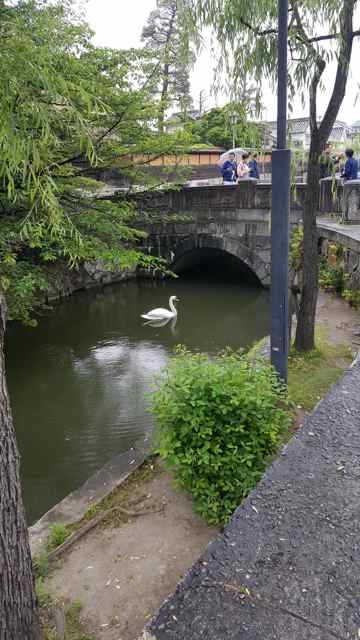 The grounds were so beautiful! as was the museum, but no pictures. A great little shop where I bought an umbrella for 700 yen! which with the exchange rate came out to be $7.00

We would then take the train back to Kyoto and then onto the Kamogawa dance show. 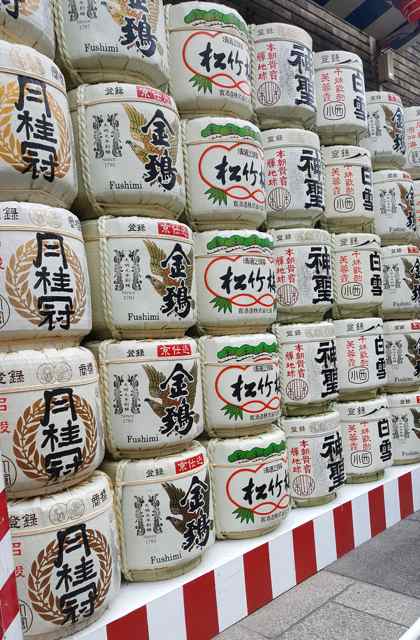 This was outside the theater. I understand that the sake is no longer in this type of barrel! 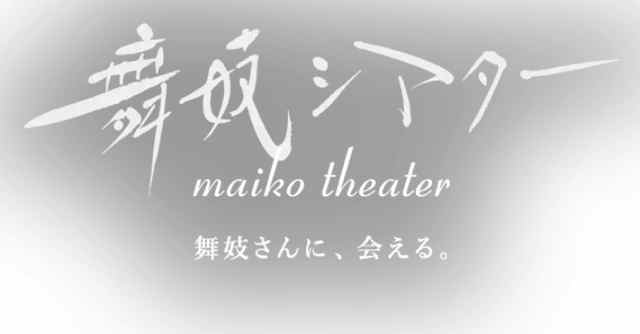 We attended a formal tea ceremony before entering the theater. 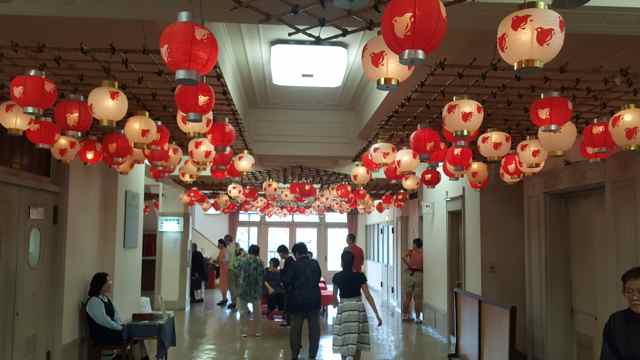 Absolutely no more pictures allowed! I didnot understand any of the Japanese, but I was able to follow it and figured out that it was a love story and a heartbroken lover that eventually committed suicide or seppuku.

But I was lucky enough to catch this beauty on our way out.

We had a free night tonight and there were 4 of us that went back to the Kyoto cultural center and did some serious shopping…well I did anyway!

Only a few days left, and for now, I will say …sayonara